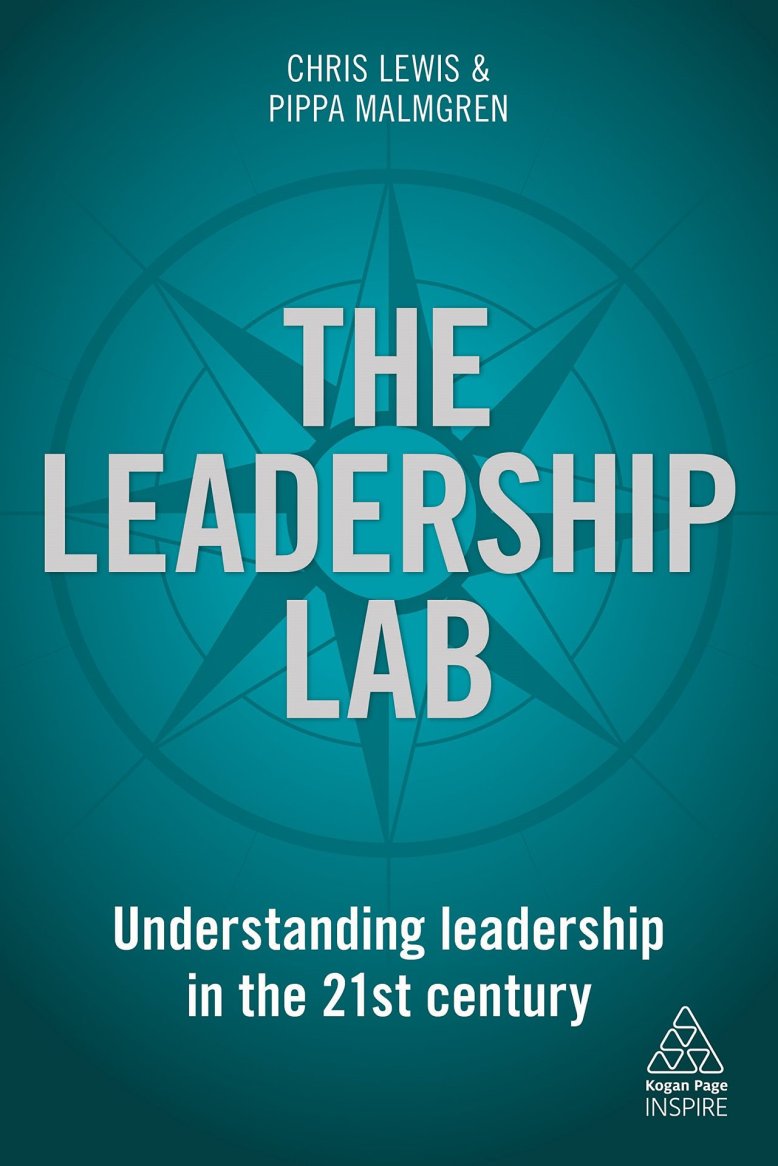 Politicians who say they are certain about something are descending into mediocrity. Not mentioning any current POTUS names here, but that was one of the messages from former White House staffer (George W Bush era) Pippa Malmgren in a talk at Chatham House this evening.

Dr Malmgren was talking about her book on leadership. She advises businesses and politicians in the US, UK and around the world and, whilst I disagree with a lot of her politics, her leadership ethos seems to have something going for it.

Such as: Leaders who immerse themselves in detail need to raise their heads up once in a while and understand what is going on in the world around them. For all that people said that no one saw Trump’s election coming or predicted the result of the Brexit vote (although obviously people did), a good leader needs to plan for a range of eventualities and avoid positions which rely on a certainty that might be very wrong. They can’t rely on a limited range of information, sources or evidence, even if they have got you to where you are now. They have to judge the public mood and think about what different outcomes might mean for their business, cause or campaign.

Business leaders are stuck in the past, she says – typically by a margin of 10 years or so. Many of them still look to China as being the economy of the future. But the Chinese leadership itself doesn’t have this view. They are working with wage inflation in their workforce and so they are choosing to shift some of their GDP offshore. That is the foundation of the belt and road initiative to improve infrastructure in many countries where they have economic interests.

A heads up view would see the inflationary rise in wheat prices in 2008-10 and realise that this had the potential to cause problems in countries which are massively reliant on that crop as a part of their diet. It was one of the causes of the Arab Spring she and others argue. (Ditto pork prices in China and corn in Mexico).

The other key factor for leaders is the rise of data availability and the ability to compute it. In the UK we have seen Aviva introduce an app that measures your driving. In the USA, insurer John Hancock requires the owners of some policies to wear a fitbit. And there are banks that use artificial intelligence to spot certain likelihoods with their account holders – such as an impending divorce.

AI also allows facial recognition software to identify not just who you are, but your mood and whether or not you are lying. Useful in diplomacy, of course. But also for business people trying to do a deal. And the exponential jump in computing power will both minitiarise products and bring them into the price range of individuals and firms as well as governments.

So if certainty is a bad idea, why have we seen the rise in populists like Trump winning elections. After all, isn’t he the very definition of public certainty? Well yes. He was wise enough to catch a public mood and ride that wave to electoral success. But in order to win again he will have to find another wave and ride that one successfully too. The promise to repeal Obamacare was one of his main messages in 2016, but Pew Research says that the issue is nowhere near as important to his base now. Populism itself is not enought to win. The BBC might beg to differ, but there are plenty of populists who have not found a big enough wave yet – AfD, Swedish Democrats and Gert Wilders, for example. So far it is only Orban who has won again and again in a relatively democratic structure on a populist message.

The Leadership Lab: Understanding Leadership in the 21st Century by Pippa Malmgren and Chris Lewis is published by Kogan Page Inspire